Self Care is Sexy

That end of the month report is due. You only have 11pm to finish that school project for (oops, I mean with haha) your kid’s homeroom class.  The dishes are still sitting there.  And it’s been way too long since you have spent time with (aka had whoopie with) your amazing hubby.  Ugh.  So many things pulling at you this way and that.

It’s hard to take time out for yourself when you’ve got a million OTHER, BETTER things to do.

But I will tell you what…it sure makes you SEXY! Whaaaa?

Think about when you find your man at his sexiest.  Is it when he is rattling off a million things that have to get done, that he is so overwhelmed that he just can’t even find a second to breathe, all the while standing there all frumpy, looking at you with his baggiest sweats on?  Probably not.

He is damn fine when he is confident, just got done with a workout, clearly with his mind at ease that he has his time priorities in place so he can pay you some attention.  Does that mean he wakes up a bit early, goes into work before everyone else, and makes a couple of extra phone calls on the way to the office so he can check some stuff off his list?  Most likely.  But you don’t need to see all that raggedy mess.  He is gettin it done, because he is MAKING TIME to.  Complaining and huffing and puffing around the house doesn’t get him anywhere.  Scheduling self-care does.

So next time you are at the breaking point, schedule your time.  Prioritize. Go to bed early so you can sneak in a bath.  Wake up early so you can do that workout.  Talk to your kids about things they need help with, and tell them to ask for help EARLY because your time is valuable!  And showing others around you that you are taking time for yourself when you need to (yes, even if that is daily) will show them that you respect yourself enough, and they will start to, as well. 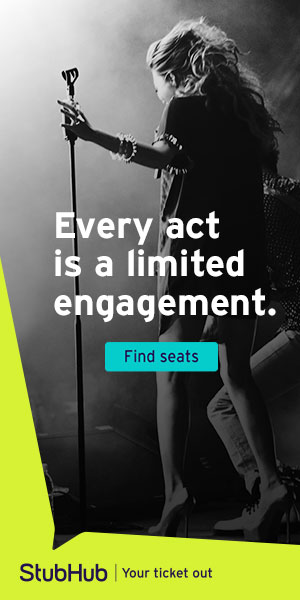 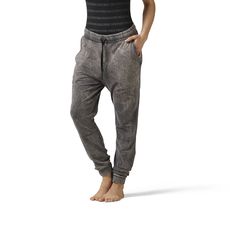